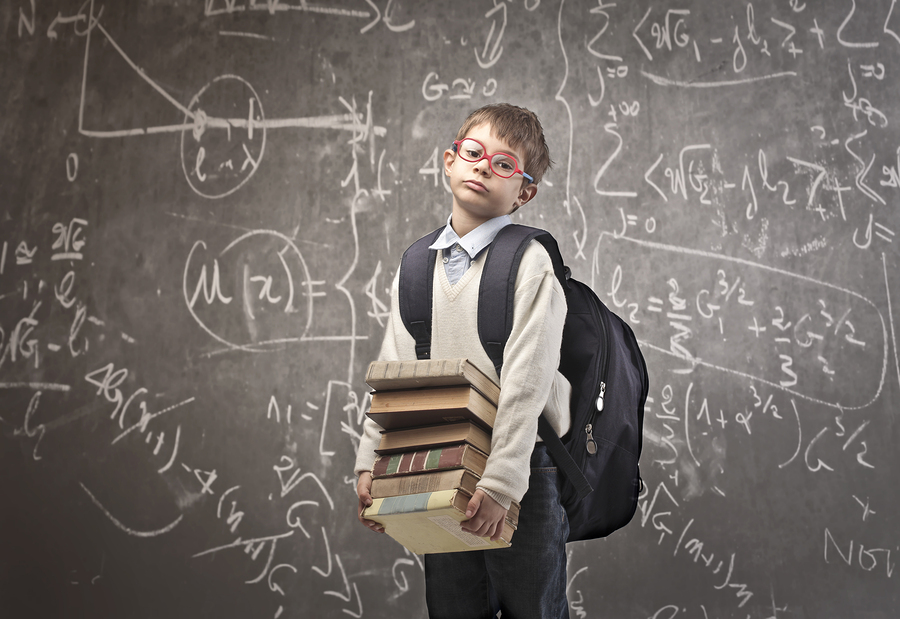 Backpack pain is an all too common condition of school-age children.  While back pain is a known and widely-studied issue in adults, its prevalence in school-aged children has received comparatively little scientific attention. Elementary, middle, and high school students must often carry backpacks that weigh enough to cause chronic back pain, poor posture, and even decreased lung volume. I have written about this issue before, but recently, several studies reveal the truths behind childhood back pain and ways to mitigate it. 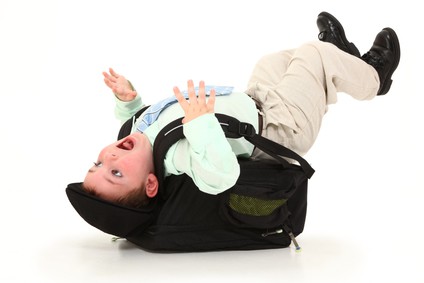 Are Backpacks Too Heavy for Kids?

Recent research supports that children carrying backpack loads of more than ten percent of their body weight have a greater risk of developing back pain and related issues. An international study found that an alarmingly large proportion of school-aged children in Australia, France, Italy, and the United States regularly carried backpacks weighing more than the ten percent threshold.

In another study involving a sample of 1540 metropolitan school-aged children, over a third of the children surveyed reported backpack pain. In addition to carrying heavy backpacks, female students and those diagnosed with scoliosis had a greater association with backpack pain. Children with access to lockers reported less pain.

The number of straps on the backpack had little impact on the respondent’s answers. Children also reported limited physical activity due to back pain, and some took medication to relieve the pain.

Girls who carried purses in addition to wearing a backpack reported significantly greater back pain. Adolescents with back pain spent more time watching television than their peers. Over 80 percent of those surveyed believed that carrying a heavy backpack caused their back pain.

The studies revealed several factors that may help reduce back pain in school-aged children. The best way to prevent back pain is to avoid carrying heavy loads.

Children should take advantage of locker breaks and only carry items necessary for a couple of classes at a time. When lifting a backpack, children should crouch down and bend their knees rather than curve the spine.

While not conclusive, research also supports that carrying the weight differently, e.g., by hand rather than by backpack, may help prevent or reduce back pain. The American Occupational Therapy Association and the American Chiropractic Association offer these additional safe backpack etiquette tips: 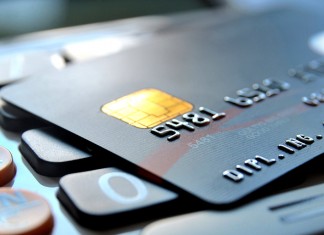