Last week the golf world was shocked when Tiger Woods once again hoisted the Tour Championship title on Sunday afternoon. Everyone that is, except the one person who has been quietly working behind the scenes with Tiger…

Dr. Troy Van Biezen, known so eloquently by the players on the PGA tour as the ‘magic man’ is the personal doctor to some of the most elite players on the PGA tour. His “guys” include the likes of: Tiger Woods, Jordan Spieth, Rickie Fowler, Justin Thomas, and vice captain of this years Ryder Cup Zach Johnson. Not a bad “crew” to work on if anyone should ask.

Traditionally trained as a sport chiropractor he has created his own specialized blend of chiropractic/sports massage/rehab/exercise/nutrition that has been proven to be a winner both on the PGA tour and in other professional arenas. 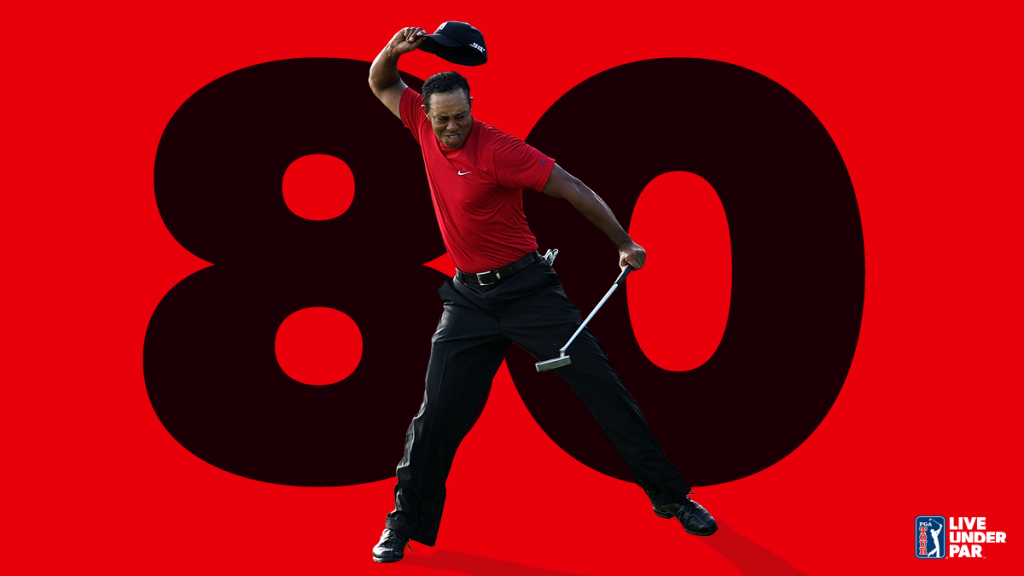 Last year we had the opportunity to spend the weekend with Dr. Troy as he prepared “his guys” for the Farmers Insurance Open. Our goal was to go behind the ropes and see what Troy does on a day to day basis with his players, as well as study his personal daily routines and habits to figure out what makes the him Tic.

His daily routine consists of waking up at 3:30am in the morning to start his day off with a cup of coffee and then it’s off to the gym for his own workout (a combination of cardio, weights, and meditation) so that he can be ready at 6am when he players start coming in for their round ‘warm ups.’

Based upon starting tee time each player will arrive roughly two hours prior and he places the athletes through a combination of postural checks, spinal palpation, adjustments, sports massage, light band workouts, and upper/lower body functional training to prepare for the upcoming round. After roughly twenty to thirty minutes of ‘warm up’ the player is given any last minute nutrition (Dr. Troy monitors each of his players blood chemistry, DNA analysis and saliva testing multiple times a year) and he sends them off to the practice range to meet their respective swing coach.

After the players are done hitting balls and putting Dr. Van Biezen will once again meet with player and swing coach to get a ‘thumbs up’ or to take the athlete back to the tent for more prep work.

Once all of his players have “gone off” he usually is seen checking the leader board via his PGA app every few minutes in between emails and calls to his family or to check on his practice back in Dallas, Texas.

He usually eats a light lunch,  will get in a short HIIT cardio session and is always seen carrying a water bottle with purified water. “Our body is a temple and we must always make sure that we keep it in top shape to allow it to perform.”

After the player(s) complete their round for the day, it’s back to Dr. Troy’s table for a cool down session. This consists of massage, cryotherapy, nutrition, stretching and other modalities to prepare for the next days event. “These guys play Monday to Sunday sometimes. It is a constant cycle of warm up, play, cool down, and then recover.”

After all his players are taken care of then he usually gets a chance to relax and just be “dad” again to his wife and family. He does state that being on the road for 40+ weeks a year is difficult and that he is blessed to have an incredible wife who is so understanding and supportive.

In between workouts we had a chance to talk with one of his players, Jason Dufner about what Dr. Troy means to him:

“Golf is a game of stability & mobility. If you are able to keep your body stable, your swing on plane and have the COnsistent mobility, then chances are you are going to be able to win.

Dr. Van Biezen Does all of this and IT allows us the best chance to win every week, hands down.”

Fast forward to this week on the PGA tour and this week happens to be an especially big week for him and his guys. “The Ryder Cup is the one tournament that you want to make sure you step up and are ready to go. You are not only playing for yourself but your country. Also this is the first time I have had almost all my guys playing in the Ryder Cup so there have been some early mornings and late nights ahead.”

“My job is to best prepare them every day so that they can go out and perform at their highest levels.  Whether that is with a specific chiropractic adjustment, monitoring their lifts or just being a steady voice in the clubhouse as they progress through the week; the PGA tour is a test both physically, mentally and emotionally.”

When asked if he thinks amateur golfers should be under chiropractic care he said, “Absolutely, 100% they should. I deal with the best golfers and athletes in the world. If these guys need to have consistent care then you best believe that the weekend warrior who shoots 90 needs to be adjusted frequently.” 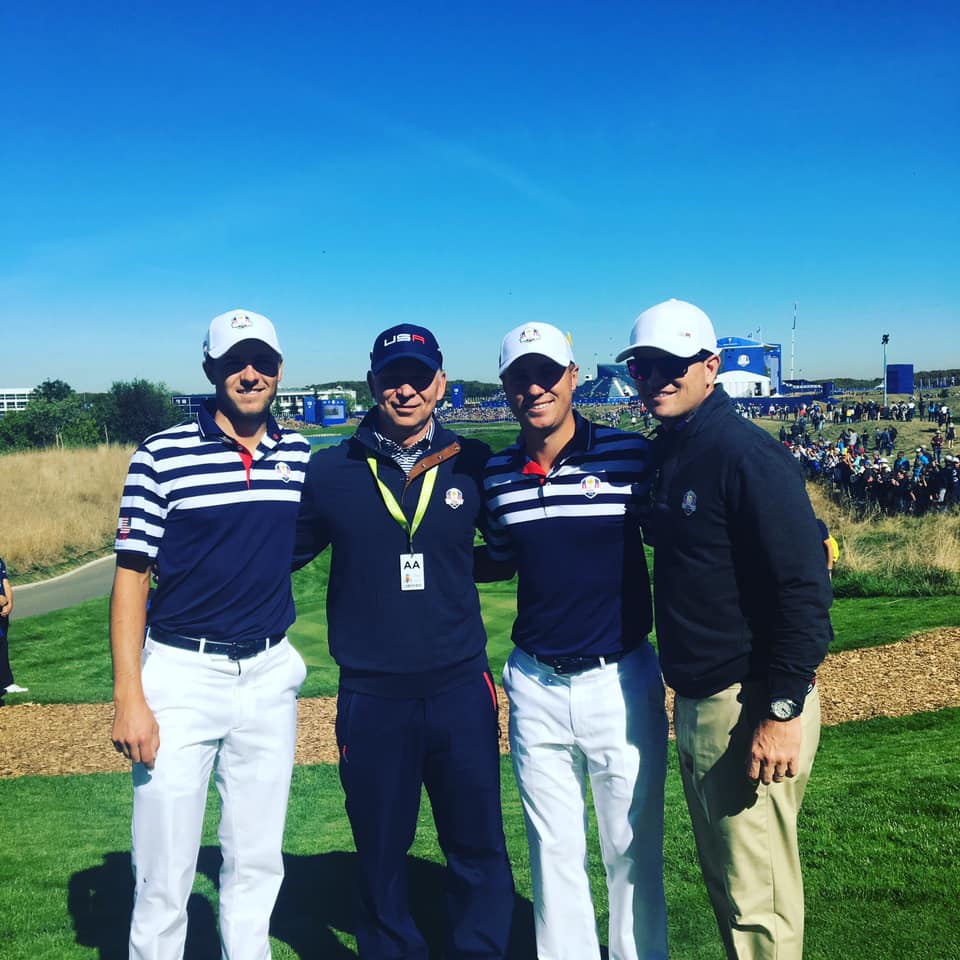 He also goes on to iterate that chiropractic care is not just about the adjustment; “Chiropractic is a lifestyle. Its about the way we look and move through life. It’s what we eat, how we exercise, how we breathe and the perspective of the world. I know that so many people turn to pills and surgery that are totally unnecessary. I wish more weekend warriors and non-athletes alike would consider what we do and the lifestyle that chiropractic has to offer.”

No matter what the outcome this week at the Ryder Cup we are proud to see that Dr. Van Biezen is helping carry the chiropractic message for the world to see both on and off the golf course… no matter which tee or green he might be at this week. 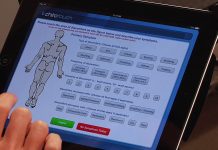 Here’s What Needs to Be on Your Chiropractic SOAP Notes 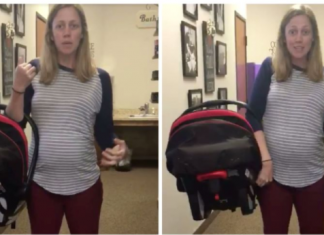