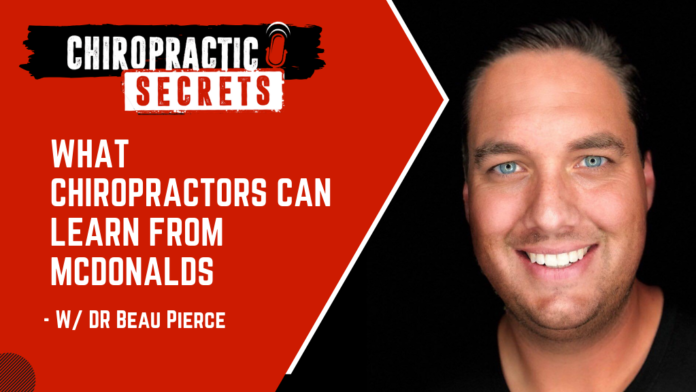 Many times we as chiropractors are looking for ways to grow and sustain our practices. We may try different tools, techniques, and products to grow our practice. One thing that we need to do is to learn from other companies who have successfully scaled and see how we can apply their formulas and business savvy to the chiropractic marketplace.

After watching, The Founder, I decided to do a deep dive and learn more about McDonald’s and how Ray Kroc was able to not only scale his company, but also how did he maintain his competitive edge throughout the ages.

In todays podcast I share with you 5 Insights that I found are to be the “secret sauce” for McDonald’s sustainability and how we can use it for our own practices and the profession.

1. McDonald’s Sustains Their Competitive Advantage By Providing More Value To The Customer

5. McDonald’s Sustains Their Competitive Advantage with their Brand

How does McDonald’s Position their Brand?

6. McDonald’s Uses Catchy Phrases and Messages in their Advertisements 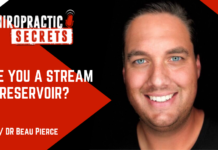 Are you a Chiropractic Stream or Reservoir? 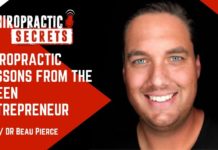 Chiropractic Lessons From the Green Entrepreneur 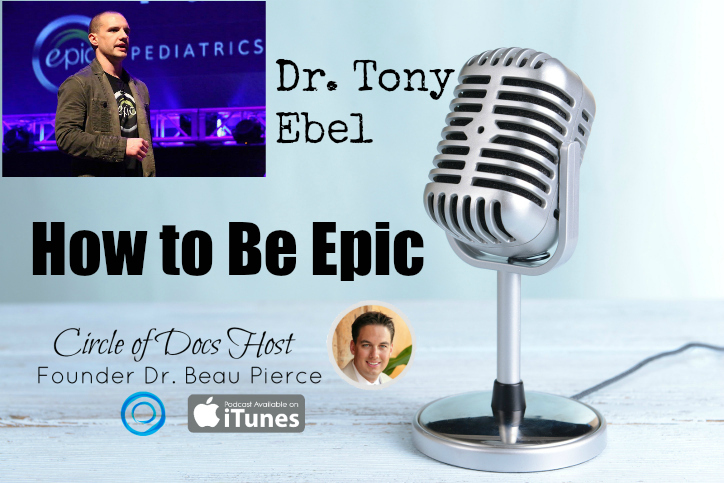