De Niro, who has an autistic child, comments on the decision to pull the anti-vaccination film “Vaxxed” from this year’s lineup even though he says, “I think the movie is something that people should see,” and he questions statistics on vaccine-preventable diseases. 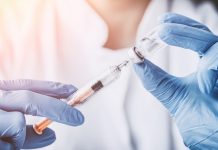 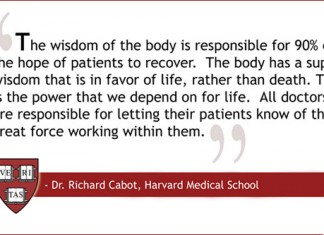