The goals of the chiropractic treatment of a thoracic disc herniation are to reduce pain and dysfunction while the body heals itself. 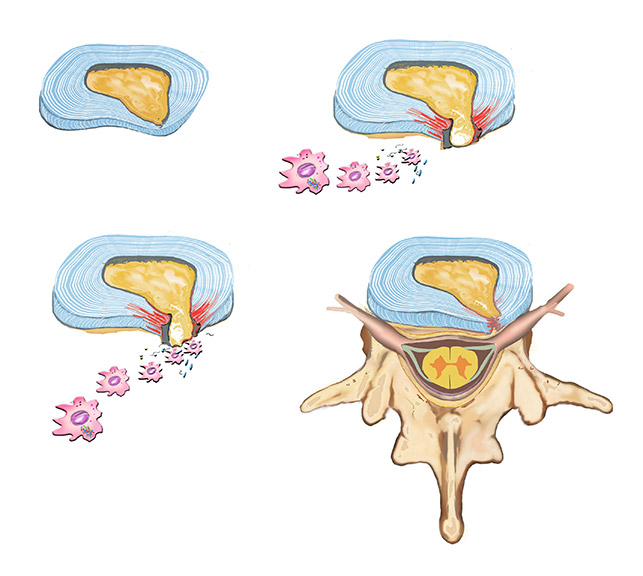 Since most disc extrusions naturally regress in a few months, chiropractors will attempt to reduce the pain and pressure caused by the disc herniation. Chiropractic treatment of a thoracic disc herniation may include one or a combination of the following:

Some chiropractors will recommend nutritional support, such as proteolytic enzymes, to reduce the pain and swelling associated with a disc herniation.

The thoracic spine is a marvel of joint interaction and complex motion patterns. Composed of a total of 220 separate joints,1 it makes up the lion’s share of the 313 total joints in the entire spine. With this many interactive articulations it is easy to see that maintaining normal joint function, motion, and position is important. Chiropractors treat thoracic joint dysfunction with chiropractic adjustments.

There are a variety of chiropractic-adjustment techniques that can be used to adjust a dysfunctional joint:

Thoracic outlet syndrome (TOS) is a disorder in which the nerves of the brachial plexus and blood vessels are compressed. This compression can cause great pain and altered sensations such as a “pins and needles” sensation in the hands.

Treatment of thoracic outlet syndrome can include stretching, manual trigger-point therapy, and myofascial anchor-and-stretch release techniques to the affected muscles. Chiropractors may also include adjustments and postural instruction.

The function of the shoulder and the upper back are interrelated. Studies have shown that thrusting manipulations applied to the thoracic spine and ribs have reduced shoulder pain and dysfunction. Chiropractic adjustments to the thoracic region can be beneficial to certain types of shoulder dysfunction.

Chiropractor to Congress, Supreme Court, and the White House is Parker University’s President

A pioneer in integrating chiropractic into hospitals, Dr. Morgan has been credentialed in five hospitals, including National Naval Medical Center and Walter Reed National Military Medical Center. In 2015 Walter Reed recognized Morgan with its highest honor for clinical excellence, the Master Clinician’s Award. Morgan has cared for Congress and the Supreme Court as the Capitol Chiropractor for the past sixteen years and has served the White House as a visiting consultant since 2007.

With an unparalleled career, Dr. Morgan worked briefly in Liberia, West Africa, followed by thirteen years of private practice in California, then eighteen years in Washington, DC, in military hospitals and in the clinics at the White House, the U.S. Capitol, and on the sidelines of the Naval Academy Football team (which never lost to Army while under his care).

Morgan has completed a 2,000 hour fellowship in integrated healthcare. He is also a Diplomate of the American Academy of Pain Management and has held adjunct faculty positions at the Uniformed Services University of the Health Sciences and New York Chiropractic College. Additionally, Dr. Morgan has served as a consultant for the U.S. Department of Veterans Affairs (VA), helping to implement the VA’s chiropractic service and advocate for chiropractic research.

In 2011 Dr. Morgan was appointed to the United States Navy Musculoskeletal Continuum of Care Advisory Board – an entity created to address the prevalent injuries sustained by U.S. Armed Forces Personnel during active-duty operations. He also served on the Spine Subcommittee which helps develop care algorithms for treating spinal conditions and determining the future of musculoskeletal management in the U.S. Armed Forces. Morgan is also a veteran of military service. 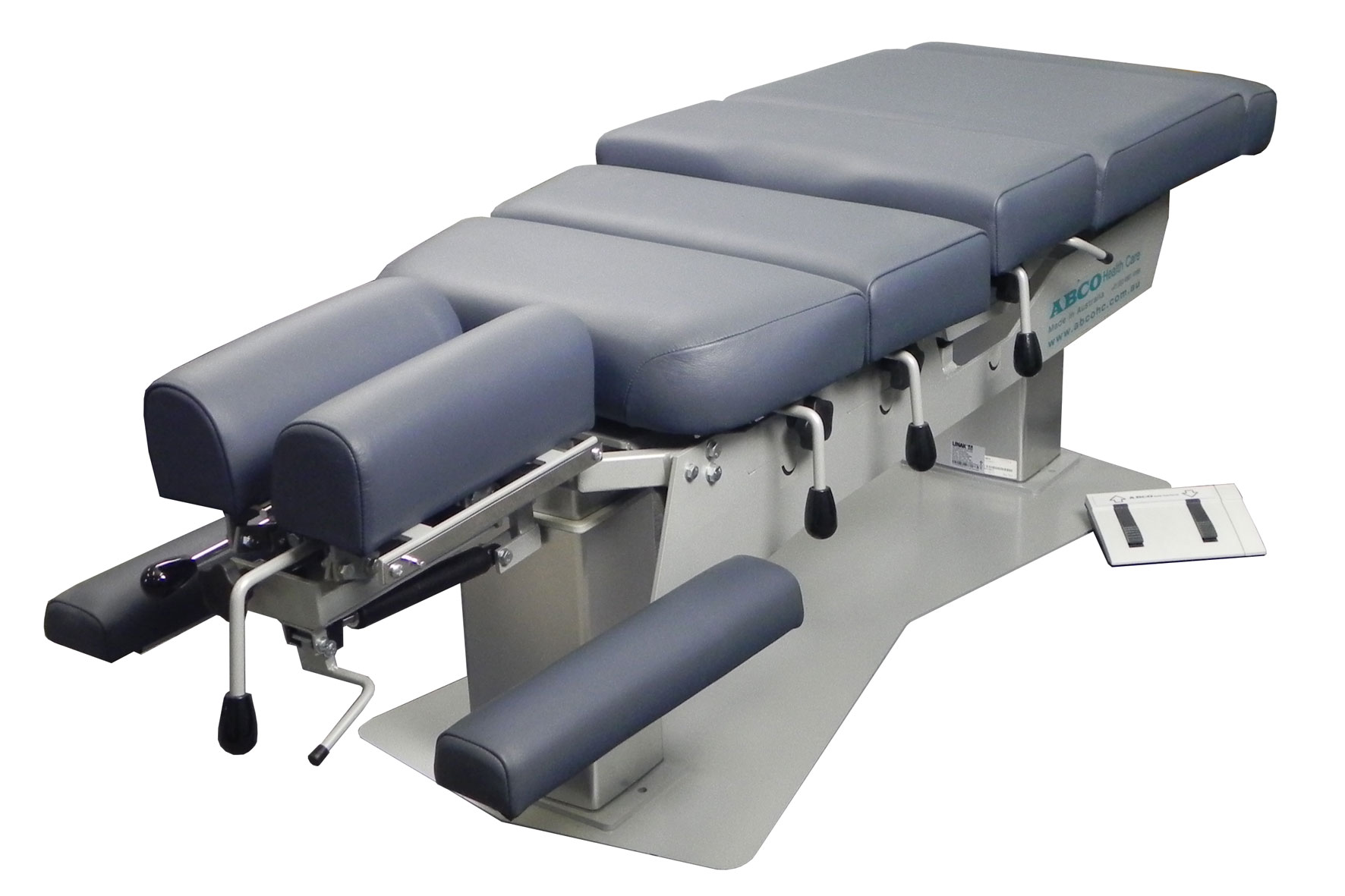 How to Choose the Perfect Chiropractic Table