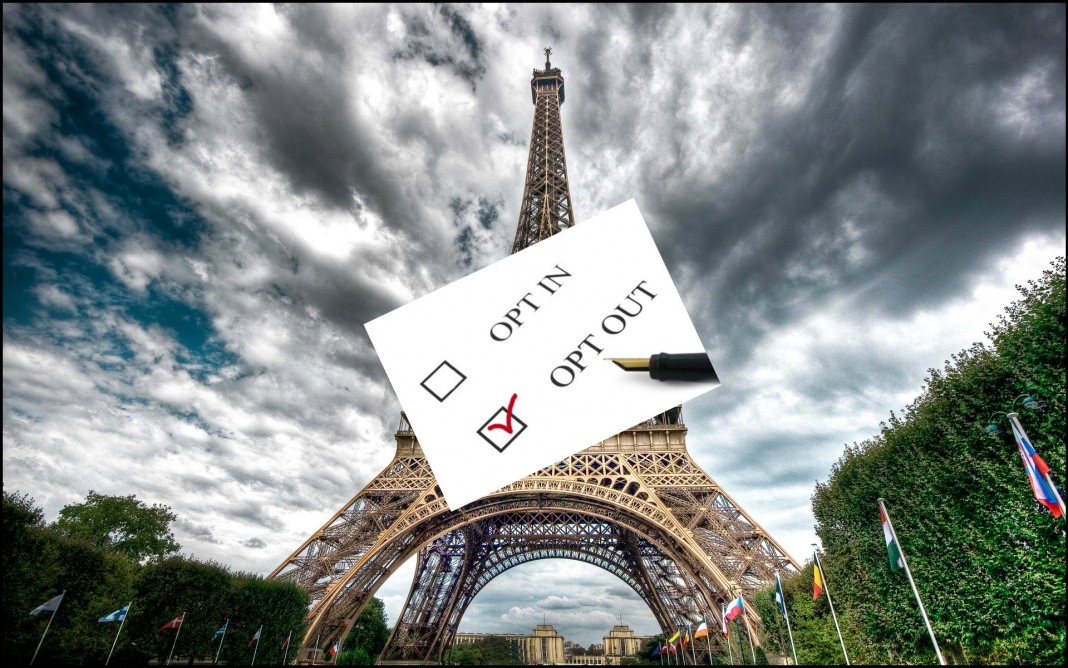 To vaccinate or not to vaccinate? The question that weighs heavily on the minds of so many parents as they’re guided or misguided by those around them. But when it comes to vaccinations, there’s a major difference in the United States compared to France and it’s not the number of children being negatively affected by vaccines, it’s that the truth about the harm that vaccines can cause is revealed to the population, not hidden.

The French people are no fools. As a culture, France seems to see through clever marketing ploys concocted by abusive corporations intent on perverting the laws of honest capitalism for their own profit. And, the French people seem to catch on long before most other countries raise a collective eyebrow.

In 1992, for example, more than two decades before Americans finally started to turn their backs on fast food, French citizens were protesting in the streets against McDonalds. The activism spilled into violent confrontation as protesters lit a bonfire outside a McDonald’s and again in 1999 when José Bové dismantled a McDonald’s under construction in South France with the help of a group of fellow farmers. 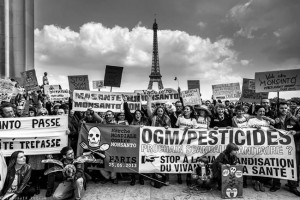 containing deadly glyphosate (Roundup) at French nurseries and mandated the labeling of GMOs along with restrictions on their cultivation.

This collective distrust of corporate ulterior motives extends to the vaccine industry as well. Since 2005, the doubts of the French public along with a large percentage of its medical doctors over the safety and effectiveness of vaccines has continued to skyrocket.

A recent presentation by Michèle Rivasi of the European Ecology MEP (Member of the European Parliament), highlighted her nation’s skepticism about vaccine safety, which “as a general rule, is being questioned”. Rivasi said:

“Between 2005 and 2010, the proportion of French people in favor or very in favor of vaccination dropped from 90% to 60% (2013 INPES Peretti-Watel health barometer). The percentage of French people between the ages of 18 and 75 who are anti-vaccination increased from 8.5% in 2005 to 38.2% in 2010. In 2005, 58% of doctors questioned the usefulness of vaccines administered to children while 31% of doctors were expressing doubts about vaccine safety. These figures must surely have increased since.”

Yes, you read that correctly.

In five short years between 2005 and 2010, the percentage of the French public who are anti-vaccination increased from 10% to 40%. French medical doctors are no more convinced as 58% question the usefulness of vaccines given to children and nearly one-third are concerned about safety.

Oh, and there are no more outbreaks in France than in the United States where vaccination compliance exceeds 95% in most cases demonstrating once again that herd immunity doesn’t apply to inferior, temporary vaccine-induced immunity – only naturally acquired immunity that lasts a lifetime.

Despite the extremely high percentage of French doctors who question vaccines, it would be incorrect to say that American doctors are completely in the dark. 13% of pediatricians in the US deviate from the recommended CDC vaccination schedule for their own kids. Here is a quotation from the spouse of the department chair of pediatrics at a major university system in the United States who wished to remain anonymous for obvious reasons (identification might very well cause harassment or termination!)

“My son is one of those pediatrician’s kids. He’s nearly 5 and never been vax. His pediatrician parent is the department chair of pediatrics at a MAJOR university system. Why don’t we vaccinate? The burden of proof is on them to show that it’s safe. And they haven’t. And believe me….we’ve been through every. single. piece. of research!”

Media coverage no doubt plays a big role in why the French are still way ahead of the United States in the vaccine opt-out trend. In America, when something bad happens with regard to vaccines, major media (whose major sponsors include the vaccine industry) refuses to cover it, so the duped public continues on its merry way with no knowledge of the vaccine carnage that is actually occurring.

Even when a story runs that questions vaccine safety, the journalists are blacklisted. Witness what happened to the courageous Katie Couric when she covered the damage occurring to teenage girls vaccinated with HPV.

In France, however, the media covers stories of vaccine deaths, and they make front page news. For example, widespread coverage in France occurred in April 2015 following a report by the Technical Committee of Pharmacovigilance to the Directorate General of Health regarding the deaths of two newborn babies after receiving the Rotarix and RotaTeq vaccines. The babies died from intussusception which is a life-threatening condition where part of the intestine slides into an adjacent part of the intestine. These oral vaccines, produced by GlaxoSmithKline (GSK) and Merck have caused 500 adverse events so far and 200 of these were defined as serious.

In other words, the French people are better informed about vaccine safety and effectiveness and the lack thereof than most other countries.

Given the history of the French people of accurately predicting lifestyle trends that eventually take hold elsewhere, Americans on the fence about vaccination would do well to carefully examine the reasons for the massive French vaccine opt-out.

Without a doubt, the vaccine industry has already noted this trend which accounts for the millions being funneled into aggressive lobbying efforts to mandate vaccines across the United States before Americans catch on to what the French already know.

Vive la France! Let’s hope the rest of the world follows suit sooner rather than later! 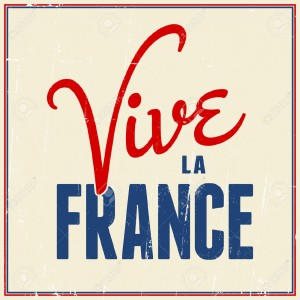 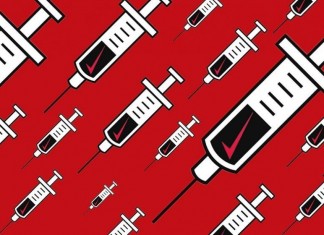 The Top 9 Questions That Stump Everyone Who is Pro-Vaccine