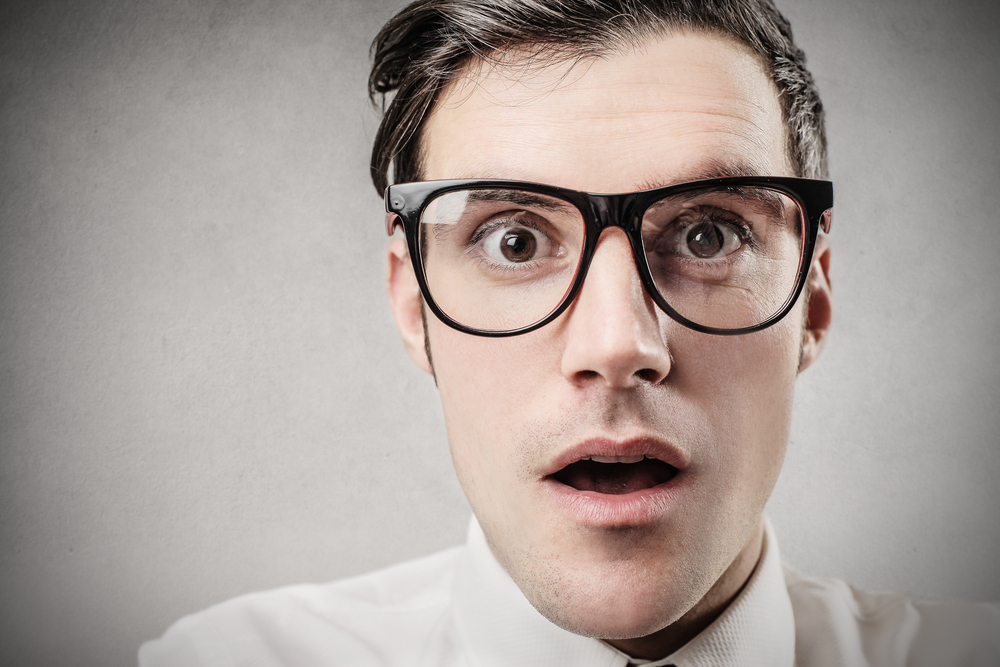 Chiropractic care corrects spinal alignment abnormalities as a means of treating a wide range of health problems. Pain relief, spinal alignment, and other skeletal and muscular disorders are among the most common. But, the list doesn’t stop there. Not even close. Research has found chiropractic to be beneficial for a huge range of ailments, including connective tissue disorders, infant lactose intolerance, and even autism. [1] [2] [3] Over $13 billion is spent annually on chiropractic health services, making it the largest alternative health field in the United States and its value cannot be understated. [4] Let’s take a look at the range of conditions research has discovered chiropractic to help, you may be surprised….

Bell’s Palsy causes facial paralysis, hearing disorders and problems with the jaw and associated muscles.  Recovery varies from patient to patient.  By taking the time to understand a patient’s problem, chiropractors create patient-centric treatment programs designed to improve motion, relieve pain, and address other nerve related issues. [5] The Journal of Manipulative and Physiological Therapeutics reported of a 49 year-old woman with Bell’s Palsy who received adjustments over a period of 6 months; regular improvements in her situation were observed. [6]

The holistic focus of chiropractic treatment led one chiropractor to treat a 75-year-old woman suffering from inner problems of vertigo, hearing loss and tinnitus.  This case study found the patient enjoyed relief from all symptoms and her hearing improved too! [7]

Cancer treatments have many side effects that make life difficult. Problems may include serious sleep disorders, depression, anxiety and insomnia. [9] Numerous studies have noted the popularity of complementary alternative medicine among cancer patients. [10] Chiropractic care rates as one of the leading alternative medical treatments for pain management among other side effects.  It offers economical, and effective, strategies that may help quality of life. [11] Care that improves quality of life should be considered and evaluated, especially when the Chiropractic Pediatric Association warns by 2030 30% of cancer deaths may be preventable! [12]

In the ongoing quest for ways to control blood pressure, researchers have evaluated chiropractic care.  The spinal manipulation employed by chiropractors has been reported successful as a treatment for hypertension, aka high blood pressure. [13] While each case should be evaluated on its own merits and blanket statements are rarely good, the holistic approach may be worth consideration for individuals who wish to avoid the common side effects of mainstream medicine.

Chronic sinusitis often develops when nasal and sinus passages cannot drain properly due to physical or nerve related causes. If you suffer from sinusitis, you may want to consider chiropractic care. A study from 2012 found that patients experienced relief of all symptoms after only one adjustment! [14]

7. Quality of Life for Persons With Arthritis

The debilitating pain of arthritis afflicts many older adults and there are many therapies. A report by the University of Virginia Center for the Study of Complementary Alternative Therapies noted that patients with arthritis who obtain chiropractic care enjoy better health than arthritic patients who don’t. [15]

In clinical studies, manual spinal adjustment combined with soft tissue therapy has been found to support PMS symptoms. In one study, 2 groups of women were tested. The first group received chiropractic while the other was given placebo, then the groups switched. Each time, the group receiving chiropractic reported the greatest improvements. [16]

The standard medical approach uses psychotropic medications, the same medications associated with serious and often deadly side effects. Surely there must be a better way… chiropractic may be it.  One study looked at chiropractic treatment of boys 9-13 with diagnosed ADHD.  Spinal manipulation with nutritional supplementation was reported to improve hyperactivity, inattentiveness, impulsivity, behavioral, social and emotional difficulties. [17]While this treatment did include other variables (diet), it does suggest perhaps ADHD may respond to alternative approaches rather than the standard reliance on pharmaceuticals.

Let’s start by saying that testicular pain can have many causes and no blanket assumptions should be made. However, in one interesting case that happened just last year, it was reported that one chiropractic treatment helped reduce testicular pain in a 36 year old man who also had back and leg pain. One adjustment was all it took to get the ball rolling (no pun intended) and in three weeks, the pain was gone!  The great part of this story is that the pain had not returned at the 6-month follow-up. [18] As this case shows, when additional spinal variables factor into the overall situation, the holistic approach may offer an effective alternative.

Based on recent studies, spinal manipulation has proven effective against migraines and headaches originating from the neck.  Manual therapy of the spine, along with neck exercises, promotes improvement in patients with neck-induced headaches.  Side effects are rare and minor. [19]

Rotator cuff injuries can cause a great deal of functional inconvenience in addition to pain and tenderness.  One reported case combined chiropractic care with massage and regular exercise.  As a result, the patient regained strength and mobility and was able to return to a normal, unobstructed routine. [20]

File this one under “novel ending.” In a rare event dating back to 1921, a young girl had what was reported as “talking sickness.”  According to the report, this condition had her talking non-stop for eight straight days, and nights. When the medical doctors could not cure her, a chiropractor was called and adjustments were made. The result? Notable improvement. [21]

Has chiropractic made a difference in your life? Please leave a comment below and share your experience with us! 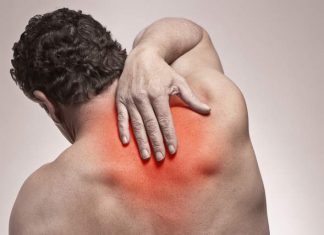