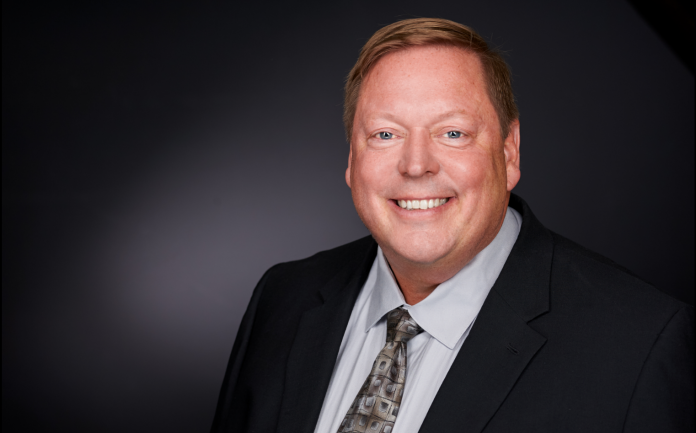 Dr. Bill Moreau, DC, DACBSP, CSCS, is a chiropractic physician and conservative evidence based sports medicine clinician who has worked at the United States Olympic Committee since February 2009 after more than 25 years in private practice. He became the first Managing Director of Sports Medicine for the United States Olympic Committee (USOC) in February of 2012. Prior to this promotion Dr. Moreau worked at the USOC as the Director of Clinics.

Moreau develops the USOC Sports Medicine strategy and oversees all USOC sports medicine activities including; Clinics, Games medical services and the USOC National Medical Network.  Moreau and his USOC sports medicine team developed the USOC National Medical Network representing a diverse line of healthcare providers across the USA, including Doctors of Chiropractic, who support Olympic/Paralympic caliber athletes. Dr. Moreau served as the Chief Medical Officer for the 2015 Toronto Pan American Games, Medical Director for Team USA at the London 2012 Olympic Summer Games and Sochi Russia 2014 Olympic Winter Games where he managed the implementation of medical care to more than five hundred athletes as provided by more than 100 medical providers. 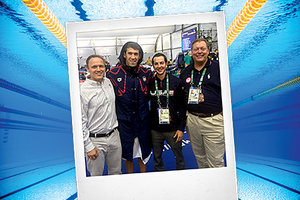 Moreau has successfully presented over 600 postgraduate presentations and with a primary focus on sports medicine and musculoskeletal care throughout the United States and Internationally.  He has over 30 years clinical expertise in both general practice and sports medicine. Sporting patient populations include Olympic, professional, collegiate, high school and recreational athletes.   Dr. Moreau is well published with a focus on evidence based medicine, athletic injuries with an emphasis in the study of concussion in sport. He is a member of the NFL International Think Tank on Concussion.

Bill is an advocate for evidence based sports medicine chiropractors and he was instrumental in developing the ACBSP Position Stands on Preparticipation Examinations, Concussion in Athletics and the inclusion of Doctors of Chiropractic in the American Institute of Ultrasound Medicine’s recognized pathways to certification.    He has served the ACBSP certificants for many years to protect and further develop the DACBSP and CCSP certifications as the recognized preeminent leaders of sports chiropractic in the United States. 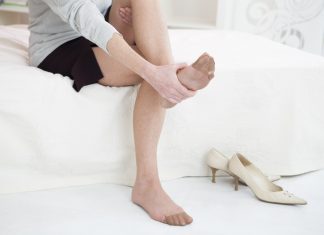 When Your Foot Pain is Caused by Problems in Your Back