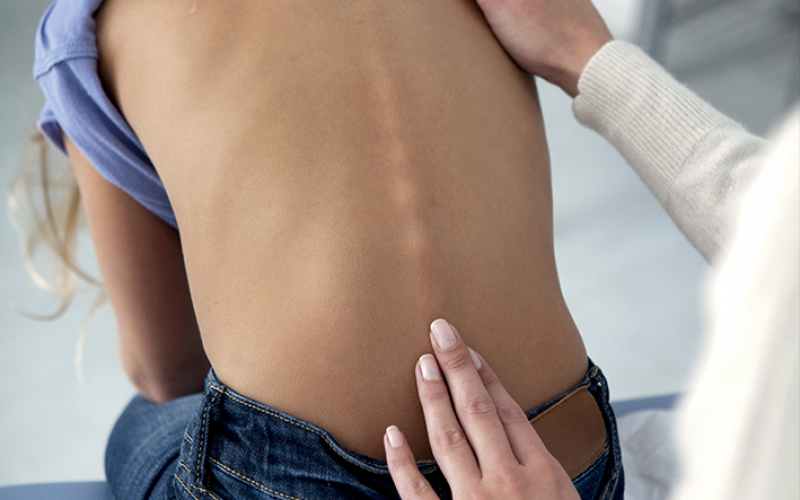 In a look-back study of medical records, researchers at Johns Hopkins Medicine concluded that a major operation to fuse the spines of children with a rare form of severe, early-onset scoliosis can be eliminated in many cases.

“We have long thought this big final fusion surgery, after years of spine straightening treatment, was always necessary, and now we have found that that’s not true,” says Paul Sponseller, M.D., a pediatric orthopaedic surgeon at the Johns Hopkins University School of Medicine and an author of a report on the study appearing in The Journal of Bone & Joint Surgery.
Do you know the Impacts on Surgical Site Infection Reductions?
Sponseller says the finding underscores a growing interest among patients and physicians to question the need for certain tests and surgical procedures long considered routine. In this case, he says, the surgery in question is the so-called final surgical fusion, the last step in a lengthy treatment process for the small minority of scoliosis patients who develop curvatures in their spines shortly after birth. Most scoliosis develops in the teen years and is often treated more conservatively with braces and exercise.

Typically, the estimated several thousand U.S. children with severe, early-onset scoliosis undergo a years-long process known as growing rod treatment. To straighten the backbone, surgeons implant a rod in the spine and periodically replace it with longer ones as a child grows.

Once the child reaches skeletal maturity, Sponseller explains, surgeons have routinely performed a final procedure in which they insert rods and screws to maintain the spine’s alignment. They also use bone from a patient’s hip or a tissue bank and implant it to “fuse” and stabilize the structure. Such fusion is thought to prevent the development of subsequent deformities.

However, over the years, Sponseller says, he and other surgeons noticed during the rod insertion operations that the children’s spinal bones began to stiffen, or fuse, on their own, suggesting that the final fusion might not be needed. 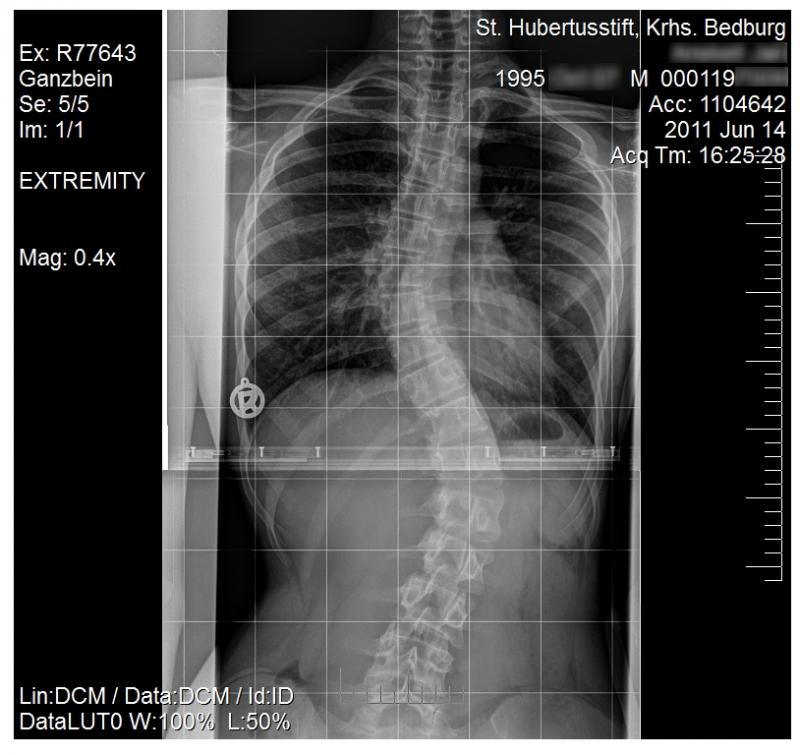 To find out, Sponseller and his colleagues combed through an international database and picked out the records of 167 children who received growing rod treatments between 1995 and 2010. Some 137 of those patients underwent the final fusion, but Sponseller focused on the outcomes of the 30 who, in consultation with their doctors, opted out of that procedure. Half of those 30 patients were female; their mean age at first surgery was 7.1 years. They underwent an average of 5.4 lengthening procedures, and there was a mean of 3.7 years of follow-up after their last surgery.

The team found that in the three to seven years following their last growing rod surgery, the spines of 26 stayed straight. The remaining four patients were considered special cases because their rods got infected and had to be removed.

Sponseller cautions that the study was small and based on records from a variety of institutions, and that children who forgo the final fusion will require “continued observation” over the long haul. Moreover, he says, further research is needed to determine if similar results will be found for children receiving newer rod implants that can be lengthened magnetically without multiple operations.

Nonetheless, he says, the Johns Hopkins findings suggest that the hundreds of early-onset scoliosis patients currently reaching their mature height in the U.S. can likely forgo a “grueling” final procedure. “These patients have gone through a long and arduous process,” Sponseller says. “The payoff is that they often don’t often need a big surgery at the end.”

Sponseller’s work is part of a larger effort at Johns Hopkins and elsewhere to challenge conventional wisdom in medicine and potentially do away with unnecessary medical procedures. The nationwide Choosing Wisely initiative, for instance, seeks to educate physicians and patients about more than 250 common tests and procedures that serve no conclusive or apparent purpose. Included in that list are stress tests for patients at low risk for heart disease and MRI or CT scans for uncomplicated headaches.

While early-onset scoliosis is too rare to qualify for the Choosing Wisely campaign, says Sponseller, his research does point to a new model of health care in which patients — and their doctors — are encouraged to question recommended treatments. 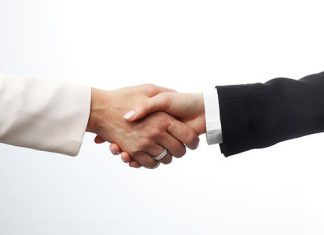