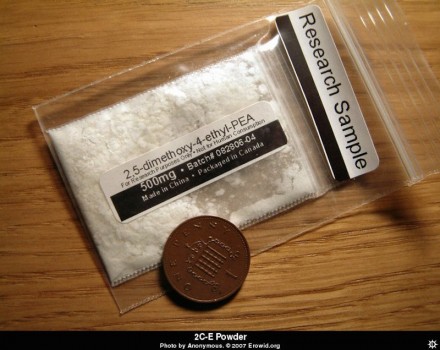 An alternative medicine conference at a hotel in the town of Handeloh, Germany ended abruptly after a group of 29 men and women took a synthetic psychedelic drug and started experiencing hallucinations.

The group of “Heilpraktikers” — German for “healing practitioner,” a holistic medicine profession in Germany — were reportedly ““staggering around, rolling in a meadow, talking gibberish and suffering severe cramps,” at the August 4 conference, according to the Independent.

The practitiners all tested positive for 2C-E, a synthetic psychedelic that is a schedule 1 controlled substance in the United States, according to Erowid Center, a non-profit psychoactive drug information center.

According to an Erowid forum run by users who have taken 2C-E, the drug has been likened to LSD and can cause muscle tension and aching, nausea, vomiting, dizziness, and paranoia in some users. The drug is called Aquahurst in Germany and has been illegal there since last year, the Independent reports.

150 medical staff members, ambulances, and police had to come to the hotel to corrall the “raving” specialists — who ranged in age from 24 to 56, the Independent added. Some were suffering from delusions, breathing problems, racing hearts, and cramps.

“It must have been a multiple overdose. That does not support the view that the people concerned took the hallucinogen knowingly,” government expert on narcotics Torsten Passie told German broadcaster NDR. “One has to assume that people were not told about the substance, its effects and risks before taking it.”

Refinery29 reports that police are looking into the possibility that the drug was either taken as a joint experiment or given out unknowingly as a prank. No arrests have been made at this time. 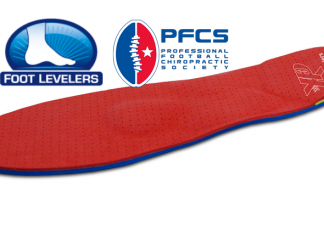