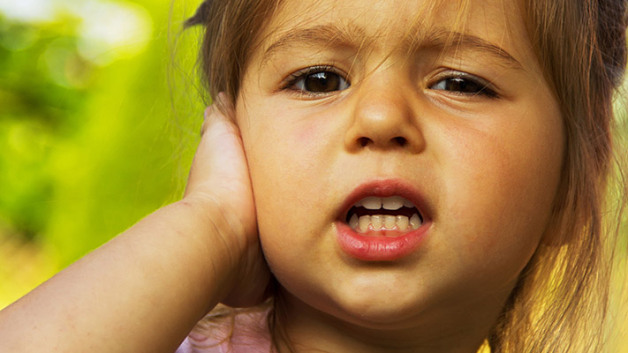 Many people are now turning to Chiropractic instead of traditional allopathic resources to deal with ear infections for children.  But the questions begs to ask, is this form of treatment and care more effective?

In a recent study by PubMed it concludes that Chiropractic care is MORE effective and reduces symptoms faster than allopathic care. 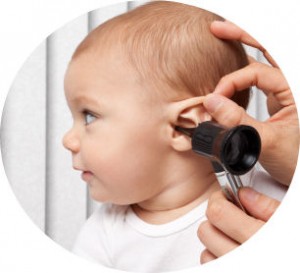 J Manipulative Physiol Ther. 1996 Mar-Apr;19(3):169-77.
Ear infection: a retrospective study examining improvement from chiropractic care and analyzing for influencing factors.
Froehle RM.
Abstract
OBJECTIVE:
The aims of this study were to determine (a) if the patients improved while under chiropractic care; (b) how many treatments were needed to reach improvement; and (c) which factors were associated with early improvement.
DESIGN:
Cohort, nonrandomized retrospective study.
SETTING:
Private chiropractic practice in a Minneapolis suburb.
PARTICIPANTS:
Forty-six children aged 5 yr and under. 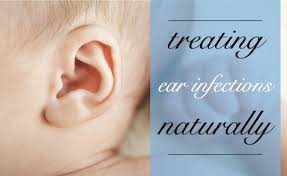 INTERVENTION:
All treatments were done by a single chiropractor, who adjusted the subluxations found and paid particular attention to the cervical vertebrae and occiput. Sacral Occipital Technique-style pelvic blocking and the doctor’s own modified applied kinesiology were also used. Typical treatment regimen was three treatments per week for 1 wk, then two treatments per week for 1 wk, then one treatment per week. However, treatment regimen was terminated when there was improvement.

RESULTS:
93% of all episodes improved, 75% in 10 days or fewer and 43% with only one or two treatments. Young age, no history on antibiotic use, initial episode (vs. recurrent) and designation of an episode as discomfort rather than ear infection were factors associated with improvement with the fewest treatments.

CONCLUSION:
Although there were several limitations to this study, the study’s data indicates that limitation of medical intervention and the addition of chiropractic care may decrease the symptoms of ear infection in young children.