Circle of Docs
Home Health News President Trump States He Never Has Had a Flu Shot and Thinks... 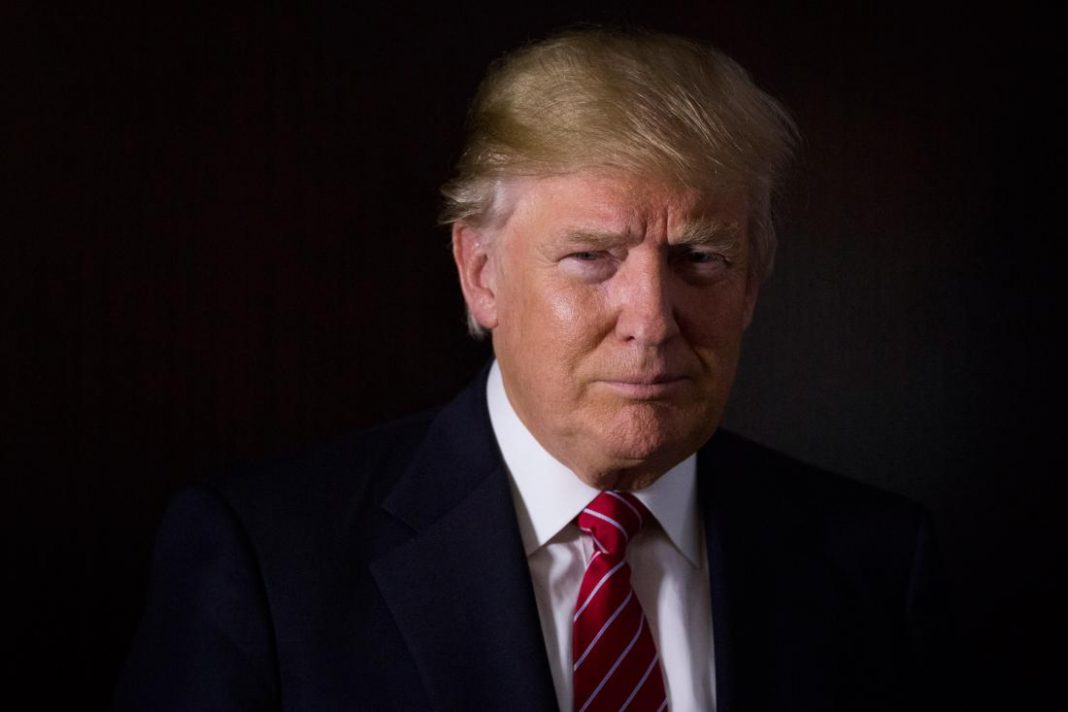 In an interview with Opie and Anthony on Sirius XM, Trump slammed flu shots as “totally ineffective” and declared that he has never had one.

“I’ve never had one. And thus far I’ve never had the flu. I don’t like the idea of injecting bad stuff into your body. And that’s basically what they do. And this one (latest flu vaccine) has not been very effective to start off with.

“I have friends that religiously get the flu shot and then they get the flu. You know, that helps my thinking. I’ve seen a lot of reports that the last flu shot is virtually totally ineffective.“

Trump is right – flu shots are the greatest medical fraud in history. They are full of “bad stuff” including formaldehyde and mercury – two powerful neurotoxins – and the vaccine industry even admits that laboratory tests prove the popular jab does not work.

Why is a toxic, medical hoax, backed by nothing but voodoo faith-based dogma and clever marketing, pushed on the whole population every year?

Vaccines are the one medicine where no scientific evidence of safety or efficacy is required by anyone: not the FDA, not the CDC and not the media. Congress even passed a law protecting the vaccine industry with absolute legal immunity, even when they manufacture and sell defective products that injure and kill people.

And vaccine manufacturers have been lying to us for years about toxic levels of mercury in flu shots.

Everybody knows mercury is toxic to inject into the human body. That’s not debated except by irrational anti-science denialists.

So why won’t manufacturers remove the mercury? And why does Big Pharma continue to push a product that the vaccine industry admits does not even work? 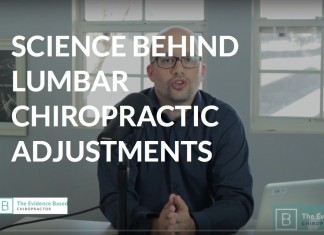 The Science of Lumbar Chiropractic Adjustments