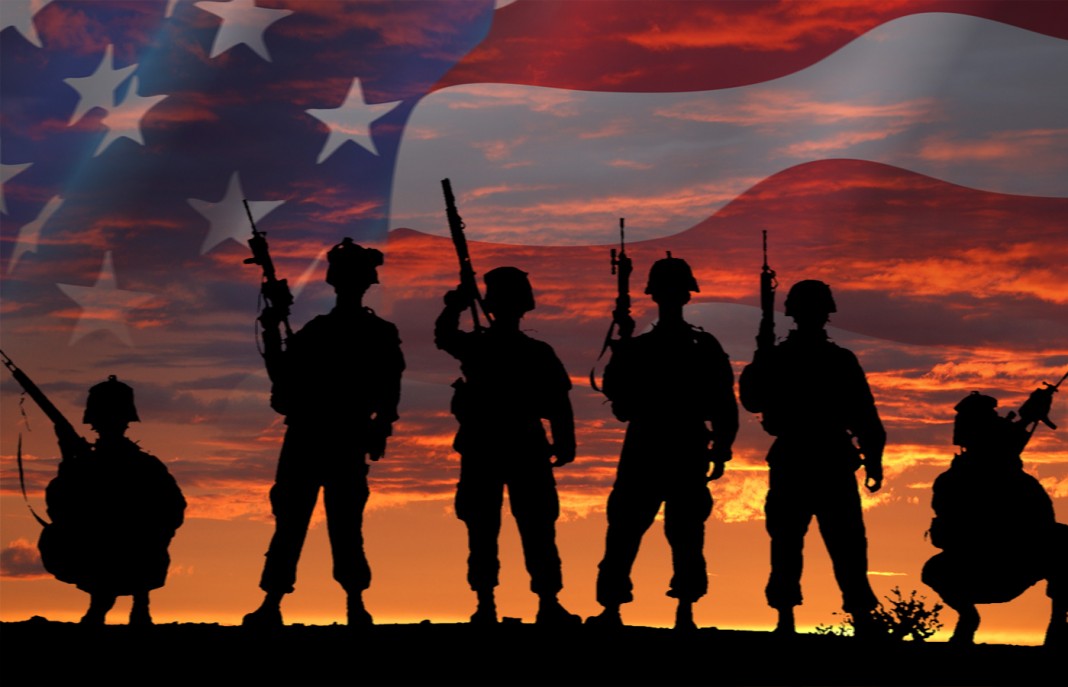 Facebook
Twitter
Pinterest
WhatsApp
Arlington, Va. – The U.S. Senate has approved legislation that will improve the delivery of benefits to America’s veterans, bringing them one step closer to gaining further access to the essential services provided by doctors of chiropractic (DCs) at major Department of Veterans Affairs (VA) medical centers. S. 1203, the 21st Century Veterans Benefits Delivery Act, passed under unanimous consent and has been referred to the U.S. House of Representatives, where it awaits action.
Section 102 of the Act, titled “Expansion of Provision of Chiropractic Care and Services to Veterans,” calls for the chiropractic benefit to be carried out at a minimum of two additional medical centers or clinics per Veterans Integrated Service Network (VISN) no later than two years after enactment of the bill, with the program being implemented at no less than 50 percent of all medical centers in each VISN within three years of enactment. There are nearly 160 VA treatment facilities nationwide. Currently, DCs serve at 66 treatment facilities across the country. 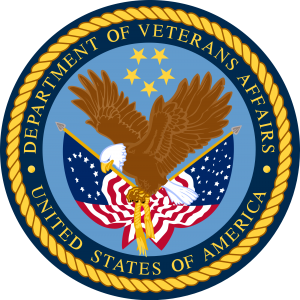 Especially important to note in the bill is the further integration of chiropractic services available to veterans, which was broadened to include services provided by DCs under the Preventive Health Services and Medical categories in addition to the existing coverage area of Rehabilitative Services, placing DCs in service categories previously closed to them.
“For the past several years, veterans have enjoyed only limited access to the essential services provided by doctors of chiropractic throughout the VISN,” said American Chiropractic Association (ACA) President Anthony Hamm, DC. “ACA has worked closely with our congressional allies, such as Sens. Jerry Moran and Richard Blumenthal, on behalf of our nation’s heroes and in support of this important bill.”
“I am especially proud that the member institutions that comprise the Association of Chiropractic Colleges (ACC) will play a pivotal role in preparing the next generation of DCs to serve our military veterans throughout the United States and overseas,” said David O’Bryon, JD, CAE, ACC president. “It is important for us to assist with veterans care.”
The provision comes after a VA report published in June 2015, stated that more than 61 percent of Operation Enduring Freedom/Operation Iraqi Freedom/Operation New Dawn veterans who sought health care from the VA over a 13-year period were treated for musculoskeletal ailments.
Sen. Moran (R-Kansas), a senior member of the Senate VA Committee, and Sen. Blumenthal (D-Conn.), ranking member of the committee, championed this provision, after introducing S. 398, the “Chiropractic Care Available to all Veterans Act of 2015,” from which the pro-chiropractic provisions of the recently passed legislation were derived. Sens. Moran and Blumenthal have been strong supporters of further integrating the essential services provided by DCs to veterans and worked closely with ACA in securing support for this provision in the Senate.
ACA believes that the inclusion of services provided by DCs in the VA health care system will speed the recovery of many veterans, especially those returning from operations in Iraq and Afghanistan. The services provided by DCs have been proven to be a cost-effective and beneficial treatment option. In fact, a 2010 study published in Clinical Rehabilitation found that spinal manipulation provided better short- and long-term functional improvement and more pain relief in follow-up assessments than other physiotherapy interventions. Furthermore, a 2003 study published in the medical journal Spine found that manual manipulation provides better short-term relief of chronic spinal pain than a variety of medications.
Prior to congressional intervention over a dozen years ago, no DCs served on the staff of any VA treatment facility. The availability of chiropractic care for eligible veterans was limited to VA “referrals” to DCs serving in private practice outside the VA system. Such referrals were so rare that chiropractic care was essentially non-existent within the VA system.

The American Chiropractic Association based in Arlington, Va., is the largest professional association in the United States representing doctors of chiropractic. ACA promotes the highest standards of ethics and patient care, contributing to the health and well-being of millions of chiropractic patients. Visit us at www.acatoday.org Follow ACA on Facebook at https://www.facebook.com/acatoday.org/ and on Twitter at @ACAtoday. 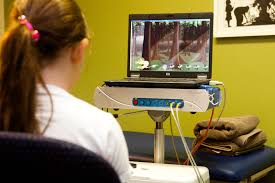 Biofeedback Endorsed as a Level 1 Treatment for Children with ADHD...