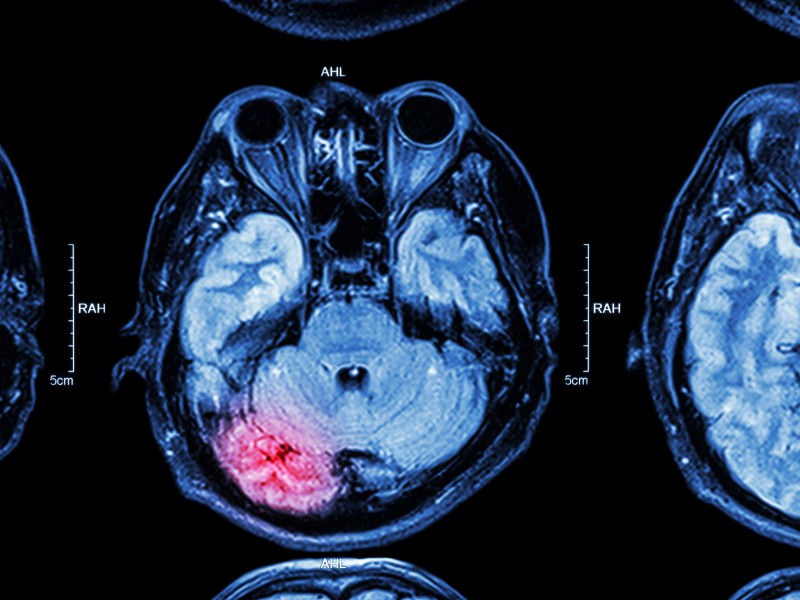 According to a study published last week in the Journal of Pediatrics, researchers found that young adolescent male student ice hockey players had a significantly increased risk of prolonged post-concussion symptoms compared to older players.

In this study, performed at Hasbro Children’s Hospital (RI), Boston Children’s Hospital (MA), and South Shore Hospital (MA), researchers assessed the variations in age, size, and physical maturity among adolescent ice hockey players 13 to18 years old who have had suffered from a concussion. The research team found that less physically mature players took an average of 40% longer to recover compared to the more physically mature players. In addition, the study demonstrated an increased probability of experiencing prolonged concussion symptoms among lighter weight males and heavier weight females.

These results further highlight the significance and awareness of concussion in young athletes. They also confirm the increased risk in younger, more talented athletes “playing up” on varsity teams, demonstrating the need for student athletes involved in collision sports to compete with similar-aged players. Currently, it is not uncommon for younger, smaller players to play against older athletes who have increased strength, power and speed. 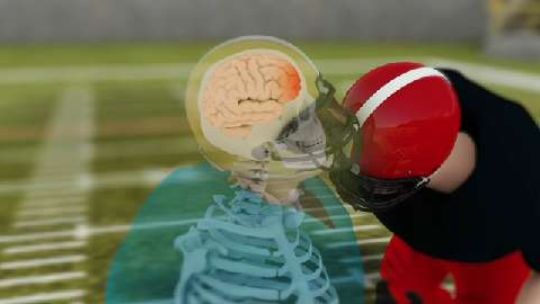 Concussion has been reported to be the most common youth ice hockey injury. It represents more than 15% of all injuries in 9 to 16 year old players and close to 25% of injuries among male high school players.

The results of this study challenge the opinion that collision sports be postponed until freshman year, when the young athlete reaches age 14. In this study, 65% of freshman male hockey players were in early stages of pubertal development and none of them were postpubertal.

These findings further suggest that adolescents may have longer recoveries from concussions than adults. These results were also seen in a previous study I shared two years ago in The American Journal of Sports Medicine.

The traumatic forces involved in concussion have been shown to result in a decrease of glucose use by the brain and changes in cerebral blood flow (as seen in those with post-concussion syndrome).

Glycerophosphocholine (GPC) is a form of choline that has been shown to protect and repair damaged brain cells.1 It is often used to help prevent damage to brain cells after blood flow, and thus oxygen, has been cut off to those cells. GPC also supports the brain’s ability to recover after traumatic brain injuries and helps reduce the symptoms associated with concussion and post-concussion syndrome.

In one study, 23 patients who suffered from concussions and cerebral contusions were given GPC for a three month period. At the end of the study, 96% of the patients’ mental faculties had improved significantly.2

Dr. Michael Jurgelewicz, DC, DACBN, DCBCN has been studying wellness for the past 11 years. He has a B.S. degree in Health & Wellness, a B.S. degree in Anatomy, and is a Doctor of Chiropractic. He is Board Certified in Nutrition by the American Clinical Board of Nutrition, a Diplomate of the Chiropractic Board of Clinical Nutrition, has completed Functional Medicine University with a Certificate in Functional Medicine and has studied under both world renowned thyroid expert, Dr. Datis Kharrazian and Chiropractic Neurologist, Dr. Frederick Carrick. He is also a member of the American Clinical Board of Nutrition’s Examination Committee and a contributor to various professional publications. Dr. Jurgelewicz specializes in functional medicine in the management of a variety of chronic health conditions. 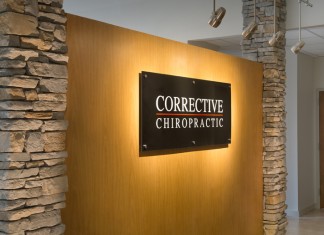 Corrective Chiropractic – Appealing to the Eye in a Very Natural...