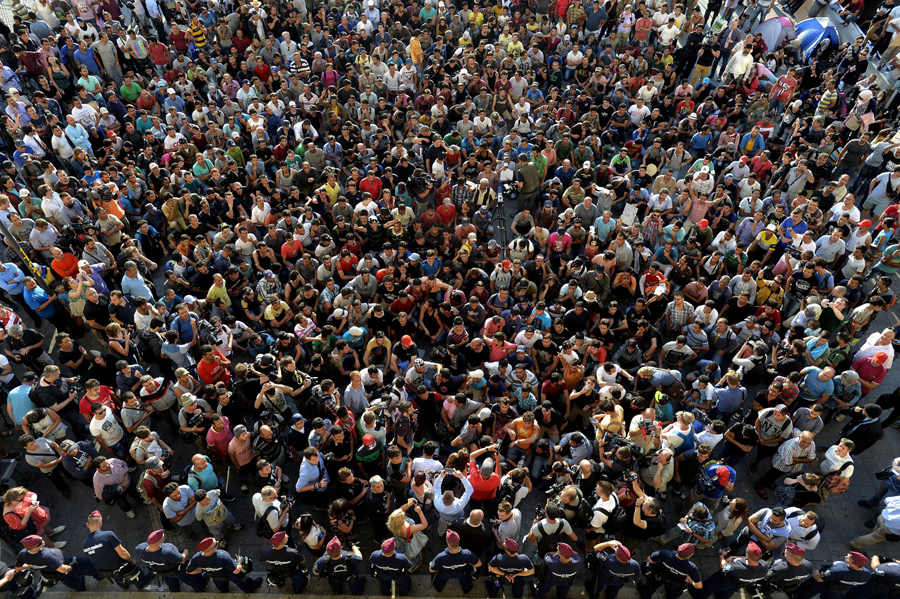 Drug companies are making a killing off us.

By the end of 2014, nearly 30,000 Americans had died from an opioid overdose, many in the prime of their lives. Mothers, brothers, fathers, daughters… Every single one with a story to tell.

These are people just like you and me. Many got accidentally hooked on a legal, if controlled, opioid substance after a surgery, or under doctor’s orders for treating chronic pain.

From the front lines of America’s opioid epidemic, check out this recent article from a physician in New Mexico, someone who sees the human toll every day, often as it’s being wheeled into his Emergency Room on a gurney, moments from death. A few highlights: 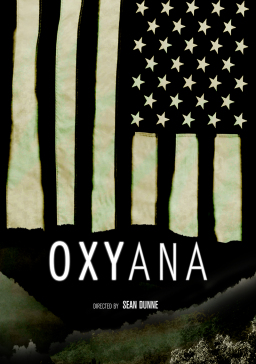 Oxyana is a 2013 documentary about the tragic decline of once-thriving Oceana, West Virginia, nicknamed “Oxyana” for its residents’ widespread use/abuse of the prescription opioid OxyContin

While the problem is finally getting the attention it deserves, the danger of pharmaceuticals is yet another reason to consider natural, drug-free treatment first, whenever possible. When it comes to musculoskeletal problems, many causes of chronic pain can get better with conservative care, like Chiropractic adjustments plus custom-made orthotics. The research proves it–you can read about it here. 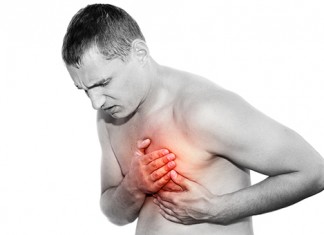 Treat the Inflammation NOT the Cholesterol