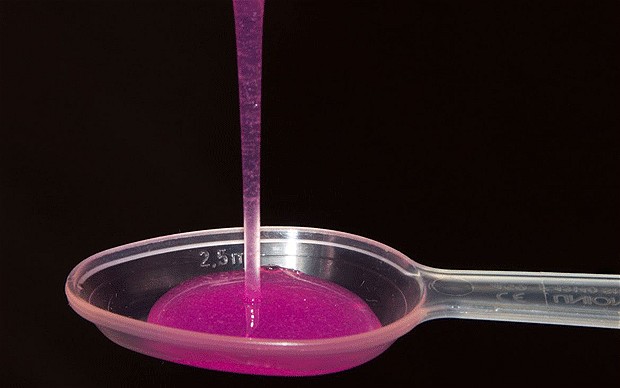 Parents should not give children with a mild fever regular spoonfuls of paracetamol and ibuprofen, doctors advise today, as they warn that doing so could extend their illness or put their health at risk.

A misplaced “fever phobia” in society means parents too frequently use both medicines to bring down even slight temperatures, say a group of American paediatricians, who warn that children can receive accidental overdoses as a result. 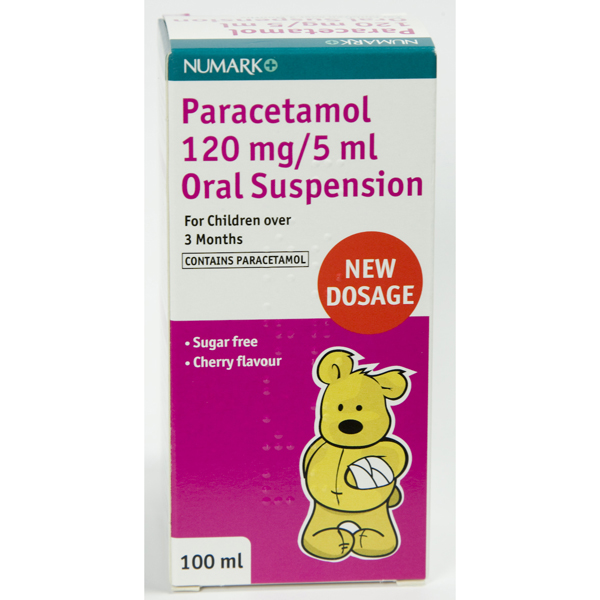 As many as half of parents are giving their children the wrong dosage, according to a study carried out by the doctors.

In new guidance, the American Academy of Pediatrics advises that a high temperature is often the body’s way of fighting an infection, and warns parents that to bring it down with drugs could actually lengthen a child’s illness.

Family doctors too readily advise parents to use the medicines, known collectively as “antipyretics”, according to the authors of the guidance.

GPs also often tell parents to give their children alternate doses of paracetamol and ibuprofen – known as combination therapy – believing the risk of side effects to be minimal.

In its official guidance, the National Institute for Health and Clinical Excellence (Nice) says the use of the drugs “should be considered in children with fever who appear distressed or unwell”.

“It should be emphasised that fever is not an illness but is, in fact, a physiological mechanism that has beneficial effects in fighting infection”

Although Nice says that both drugs should not “routinely” be given to children with a fever, it states that this approach “may be considered” if the child does not respond to being given just one of them.
Children’s paracetamol solutions such as Calpol and ibuprofen solutions such as Nurofen for Children are sold over the counter in chemists. Recommended dosage quantities vary by age.
There is a range of solutions for different age groups, meaning it is possible for parents with children of different ages to mix up which they are giving.
According to the British National Formulary, which GPs consult when prescribing or advising on medication, children should receive no more than four doses of the right amount of paracetamol in a 24-hour period, and no more than four doses of ibuprofen a day.

In its guidance today, however, theAmerican Academy of Pediatrics notes that both medications have potential side effects and says the risks should be taken seriously.

Doctors, the authors write, should begin “by helping parents understand that fever, in and of itself, is not known to endanger a generally healthy child”. “It should be emphasised that fever is not an illness but is, in fact, a physiological mechanism that has beneficial effects in fighting infection.”

Despite this, the academy says, many parents administer paracetamol or ibuprofen even though there is only a minimal fever, or none at all.
“Unfortunately, as many as half of all parents administer incorrect doses,” the authors say. A frequent error is giving children adult-sized doses, while children who are small for their age can also receive doses that are too high even if their parents follow the instructions correctly. 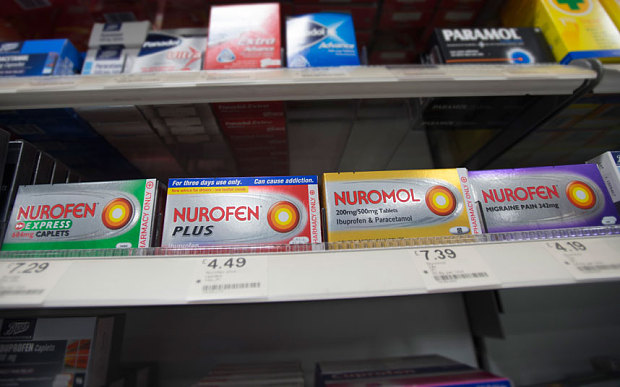 Paracetamol has been linked to asthma, while there have been reports of ibuprofen causing stomach ulcers and bleeding, and leading to kidney problems.

Dr Clare Gerada, the chairman of the Royal College of GPs, said: “In my experience of 20 years as a GP, parents are usually pretty careful.  I think the most important thing to be worried about is keeping medicines out of the reach of children, because some taste quite nice.” 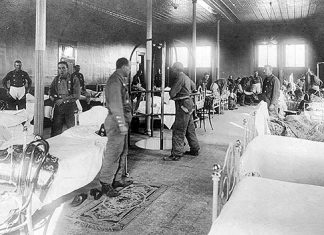