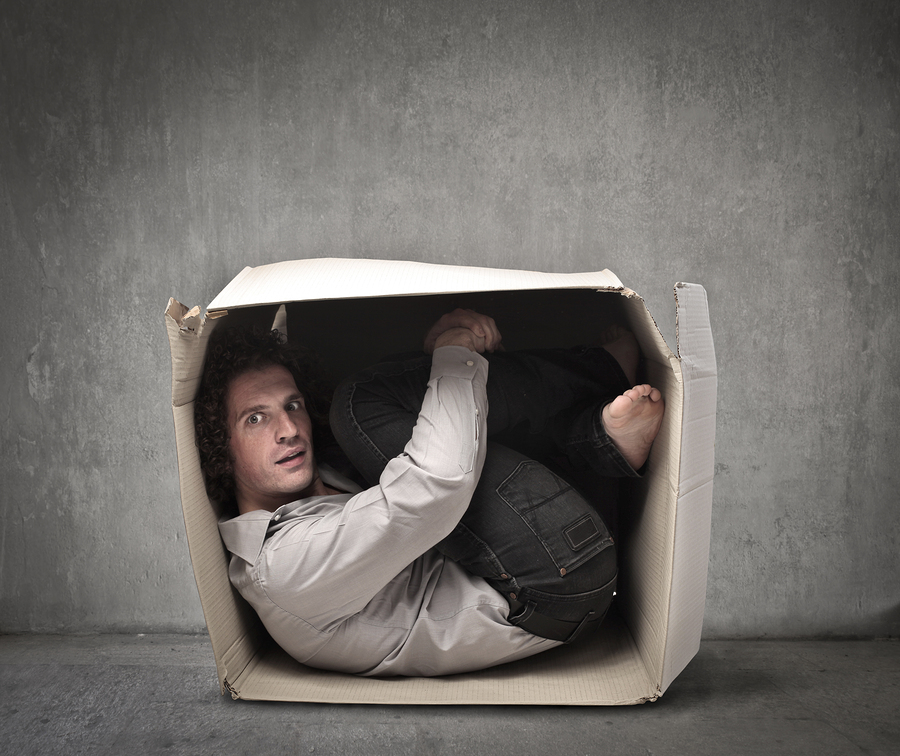 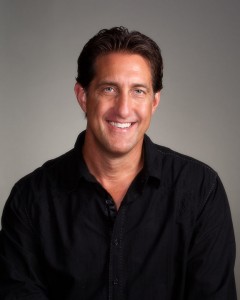 Dependency upon third party payers is one of the biggest death-threats to chiropractic practices today. It is a fact that insurance reimbursement for chiropractic services is already bad and will likely get much worse. In a recent survey conducted by FreeFormChiro.com, results showed that the chiropractic field is aligned with these sentiments. A general cross-section of the profession was asked the question, which of the following best describes your feelings about the future of third-party pay?

0% said they felt it would get better.

7% said they felt that will stay about the same.

93% said they felt it would get worse. 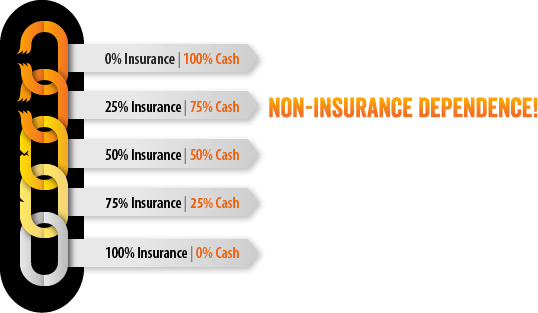 Why I think this distinction is important is because the majority of the field is not ready to totally let go of utilizing insurance benefits within their office for their patients. This hybrid approach of creating noninsurance dependence is a migration process that any chiropractor can do, and quite frankly must do.

All four of these fears are related to complex headspace issues. Let me briefly address them individually. 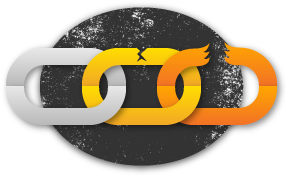 Most chiropractors think that their patients will only come in if their insurance covers care. And quite frankly, if the practice was built on that premise and marketing and communication of that practice were centered around insurance coverage, then to some degree this fear might be valid. However, I am 100% certain that if the DC in this situation where to put the time and effort into understanding the enormous value of the care they provide in their office and were to further work on strategies to communicate that, this fear would totally fade. It is time for chiropractors in this predicament to revisit the purpose of their practice and the value and impact their care has on the people who engage in it. When that happens, people will stay and pay out-of-pocket for the services they provide. 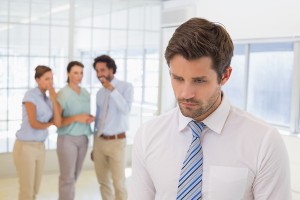 There is an irony here in that chiropractors who shift their headspace toward bringing their A-game in practice and increasing the perceived value of their service actually end up seeing their revenue increase as they move off of insurance dependency. Although this is not true 100% of the time, it does happen the majority of time. The bottom line is the real fear of losing revenue should come from being dependent upon insurance reimbursement – not moving off of it.

Fear of rejection is a very common challenge and is not peculiar to just chiropractors. Most of us want to be liked and accepted, especially chiropractors relative to people in their communities. The critical thing here is that your career purpose and your passion to tell the whole truth about what real health is has to be bigger than your fear of rejection. Eventually, fear of rejection will lead to the inmates running the asylum. There is no way to win in the game of life if you are constantly worried about what other people are thinking of you. 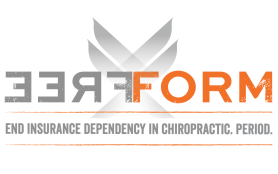 Fear of change is also a common part of the human condition. In some respects it may be looked at as fear of the unknown. Uncertainty can be unnerving. It is a universal law that change is ever present and necessary. Stagnation is the very foundation of decay and death. As it has been said for many decades in chiropractic, life motion and motion is life. The absence of motion is death. Clinging onto the way things are with an unwillingness to change is a recipe for disaster, especially in today’s rapidly changing world. This does not mean that universal principles change. It means that our way of practicing them in the world must. Change becomes much easier when you’re moving toward a new vision with confidence and certainty. Yes, there may be some bumps in the road, but you’re moving to a better place. A willingness to change is one the most important character traits a human being can have.

I am really passionate about helping chiropractors face these four fears so that they can overcome them. I also have a clear mission to end insurance dependency in this profession. Period.

In summary, there are four fears standing between you and your freedom from insurance. Yes, there are many other related details, but if you will take the time and effort to address them, the outcome will be a different and better future. 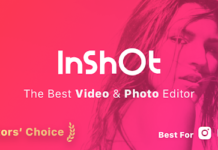 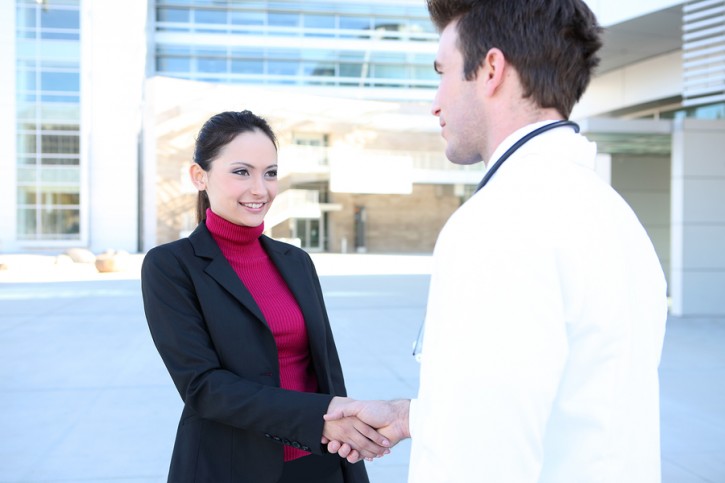 Referrals Through Research: A Quick Guide to Boosting MD Referrals